Over the years Steve has toured Internationally and has performed with many groups and celebrity artists, playing (and singing) many diverse styles of music including R&B, Jazz, Classic Rock, Latin, Country and Pop/Top 40. Over the years he has been honored to have performed or recorded with such respected Jazz artists as Tom Garvin, Art Pepper, Jim Keltner, Thom Rotella, Roger Neumann, Rick Zunigar, and Tom Peterson. Groups Steve has performed with have opened concerts for such well known popular artists as Crosby Stills, Jefferson Starship,and the Doobie Brothers. Steve has entertained for the Academy Awards Governor's Ball and has worked as a studio musician, playing both Saxophone and Electric Bass. He has been a voting member of the Grammy Awards Society (N.A.R.A.S.) for over 30 years. 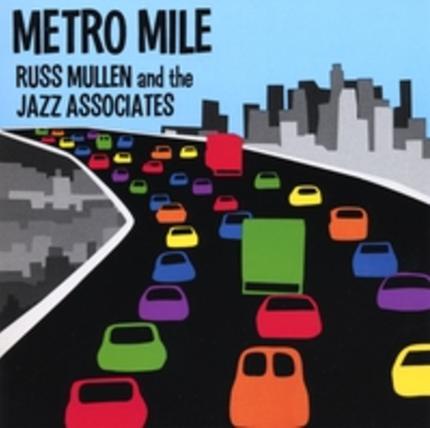 Review of Russ Mullen and the jazz Associates with Steve Sadd.
David L. Maxwell
I love it. You guys have a good feel for jazz, which is my true musical love.
It was cool to see my long time friend Steve Sadd, playing Bass, for I had only seen him playing tenor Saxophone.
I saw you perform in Santa monica last Sunday and was impressed by your musicianship. Do more and I'll buy more.
Let me know where you are playing and I'll go there. Good luck with your musical future.
David L. Maxwell III aka: dmaxIII